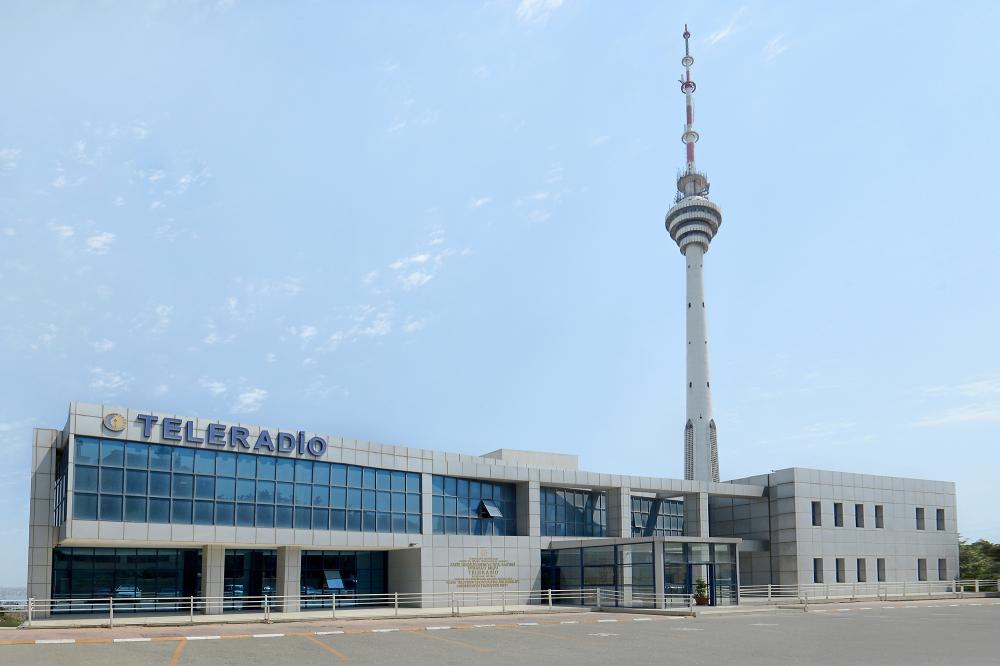 The Radio & Television Broadcasting and Satellite Communications Production Association (Teleradio PA) of the Ministry of Digital Development and Transport has restored broadcasting in Gubadly.

It should be noted that a number of measures have been taken to restore the work of television and radio broadcasting stations in the liberated territories.

Thus, with the installation of appropriate equipment at Shusha Radio and Television Broadcasting Station, on December 31, 2020, the cities of Shusha, Khankendi and Khojaly, Aghdam, Barda regions, as well as surrounding settlements were provided with TV and radio broadcasting. In addition, on October 4, 2021, a new 17-meter metal tower and relevant broadcasting equipment were installed and put into operation in Kalbajar city. Thus, 8 TV and 1 radio programs were provided in Kalbajar city and 15 surrounding villages of the region.

Currently, work continues on the restoration of television and radio broadcasting in other territories liberated from occupation. It is also planned to restore the work of the Shahyeri station in Hadrut settlement of Khojavend region before the end of the year. 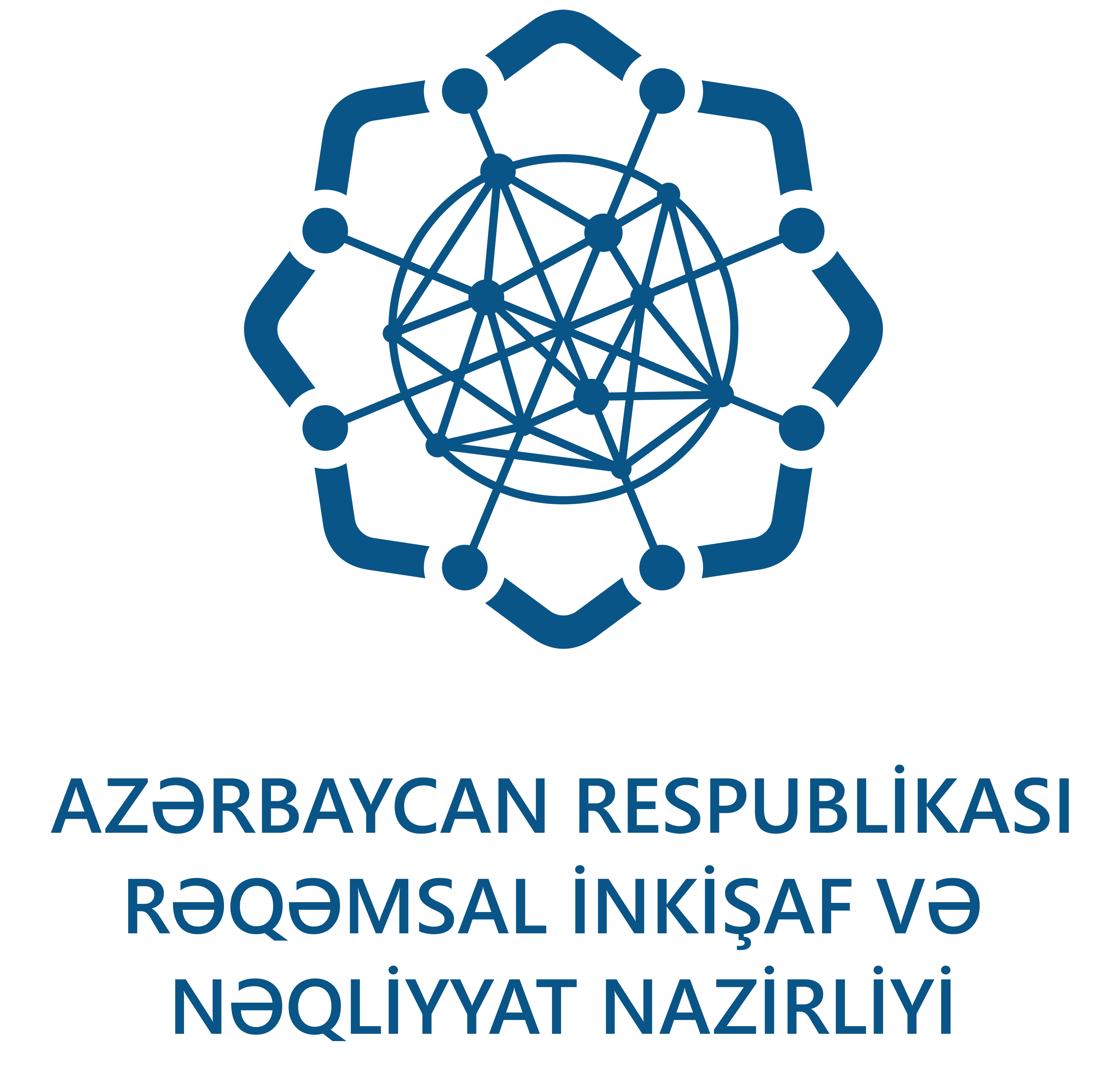